Critics of corporate cannabis can say what they will about MedMen, but the dispensary chain is taking its largest social issue stand yet with the release of a captivating commercial directed by Academy Award-winning filmmaker Spike Jonze starring Grey’s Anatomy actor Jesse Williams.

Now streaming on its website and YouTube channel, the two-minute short film is part of the cannabis retail giant’s “The New Normal” multimedia marketing campaign — a continuation of its ongoing effort to destigmatize cannabis use. Known for its aggressive marketing, including a $4 million spend on its “Cannabis” billboard-focused effort in 2018, MedMen is now also shining a more deliberate, much-needed light on the racial injustice the industry is still up against.

According to a recent NPR report, “Studies show that blacks and Latinos nationwide have been arrested and incarcerated for cannabis and other drug crimes at least four times the rate of whites. The long-term effects of the war on drugs launched in the 1970s are still evident in many communities of color.”

And despite legalization spreading across the country, the FBI’s 2018 Uniform Crime Report found that the total number of persons arrested in the United States for violating marijuana laws increased for the second consecutive year.

“I’ve never been into pot much or a huge advocate for legalization, but I’ve always supported it because it seemed absurd for the reasons we all know. And it always felt inevitable,” says Jonze. “But getting to do this, I got to learn the bigger picture of the whole story. I feel so hopeful, but the thing that sticks with me and upsets me is that there are still so many people that are still locked up for this plant that is now legal in so many places. That doesn’t make sense.” 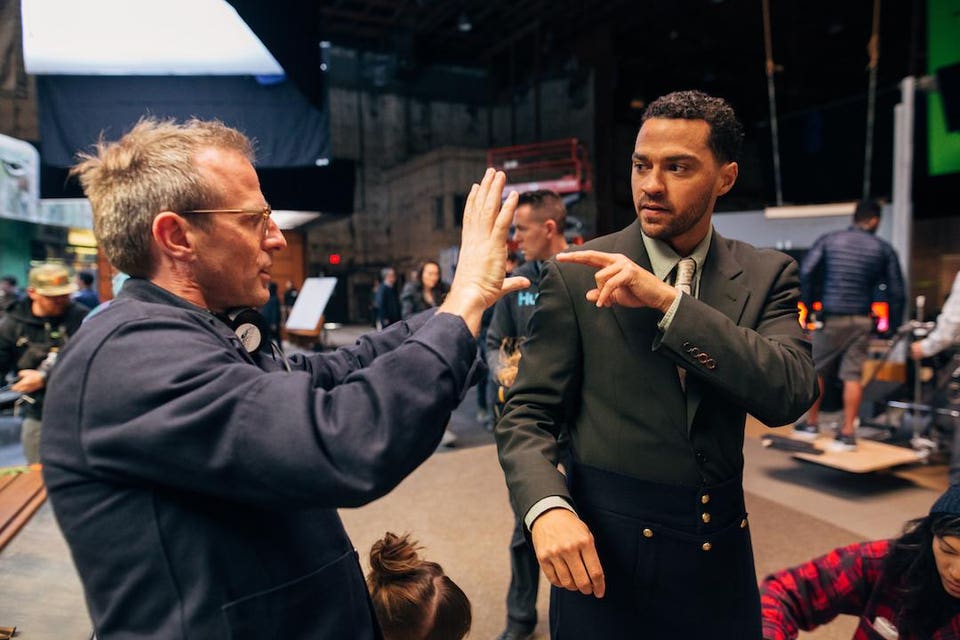